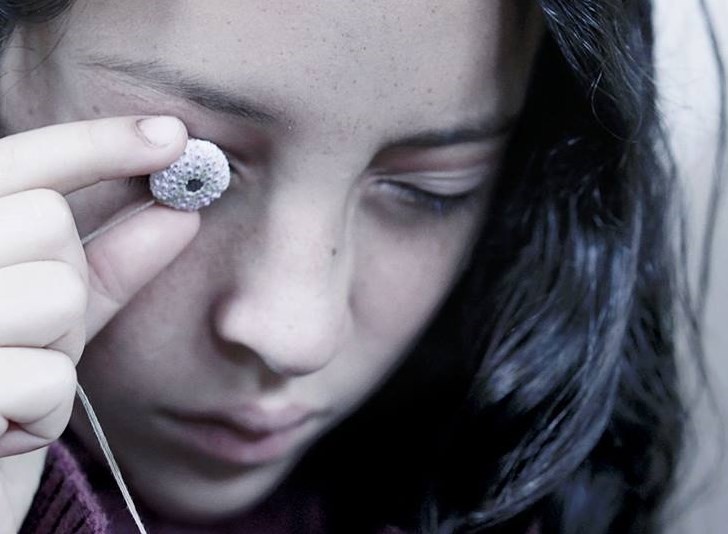 Eleven-year-old Alba is shy and often teased at school. She is distraught by her body and all the changes it is going through. She lives with her seriously ill mother and has become accustomed to dealing with the hardships of this condition. She helps her mother in the bathroom, looks after her in the best possible way and ensures her midday sleep is not disturbed. When her mother’s condition deteriorates and she is taken to hospital, Alba has to move to her father. The two have last seen each other when the girl was three years old. Initially she is ashamed of him, but then begins a slow, at first brittle and then delicate approach between the two. When she becomes aware of her maturation as a woman, Alba is increasingly confident. Gradually she is accepted by her peers, shares their wishes and preferences. She finally reaches adulthood with the detachment from her dead mother and the intimate embrace with her father.