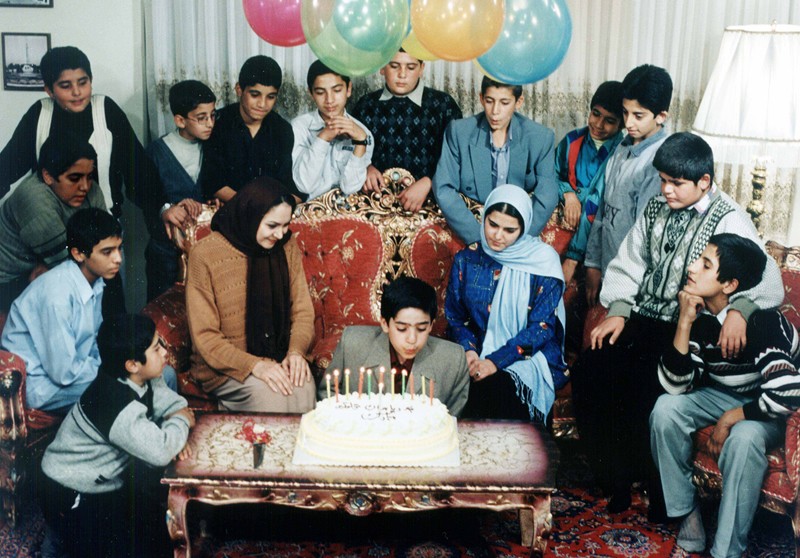 Amir is fed up. Until now he has pulled the strings, in school and during the football playing. But Pourya, his new classmate, is picked up by car daily. He is the son of the engineer Iravani and is able for showing something. At least he also takes his family album along. It could be just a reason to become jealous. Amir absolutely needs such an album to maintain his position in the class. The money for that he "earns" in the cinema hall of his uncle. But how getting a real history of his family? And it seems much more difficult: how getting the pics? Amir has a lot of very crazy ideas while the truth is neglected sometimes. Even though he offends some people strongly, his stubbornness will be rewarded at the end.