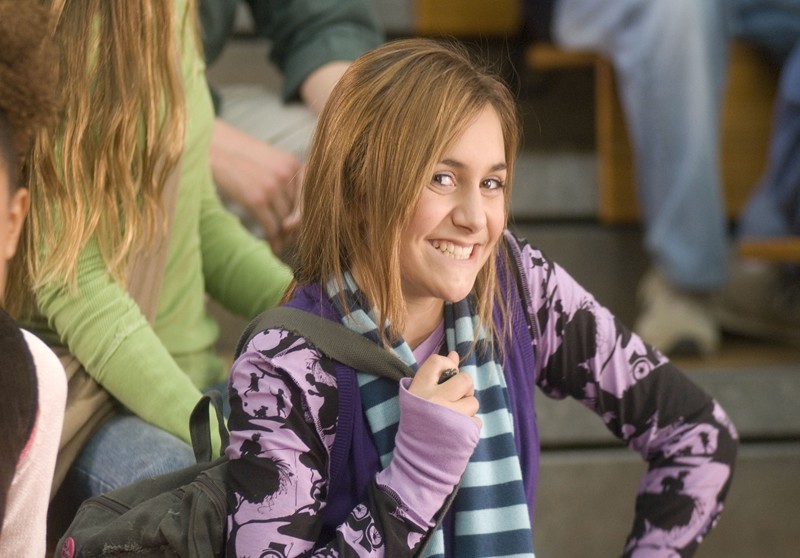 After the death of her mother Alice‘s life has changed completely. While she is still struggling with this loss, her father buys a business in another city and they move - Alice, her brother Lester and her father Ben. Alice finds it difficult to get accustomed to the new environment. Moreover, she is very shy and filled with self-doubt because much of what she tries goes wrong. Alice cannot understand how Lester and her father manage to continue living normal lives, as if nothing had happened. Nobody speaks about her beloved mother any more. Making friends in the new school is another problem for Alice. To change this, she applies to participate in the new school musical. She receives the role of frog no. 3, but when she appears on stage, how should it be otherwise, she messes up everything. Alice takes refuge in daydreams in which she is a different person admired by everyone and in the centre of people’s attention. Her life is like a roller coaster - up and down. The least popular of all school teachers, elderly Mrs. Plotkin, recognises the girl’s plight. She takes Alice under her wings and shows her the way to draw correct conclusions from disastrous situations. Even her father has to accept his inability to talk about tragic and unpleasant things and he has to reorder his life for Alice’s sake. The film is based on the successful television series by Phyllis Reynolds Naylor.