An Angel for May 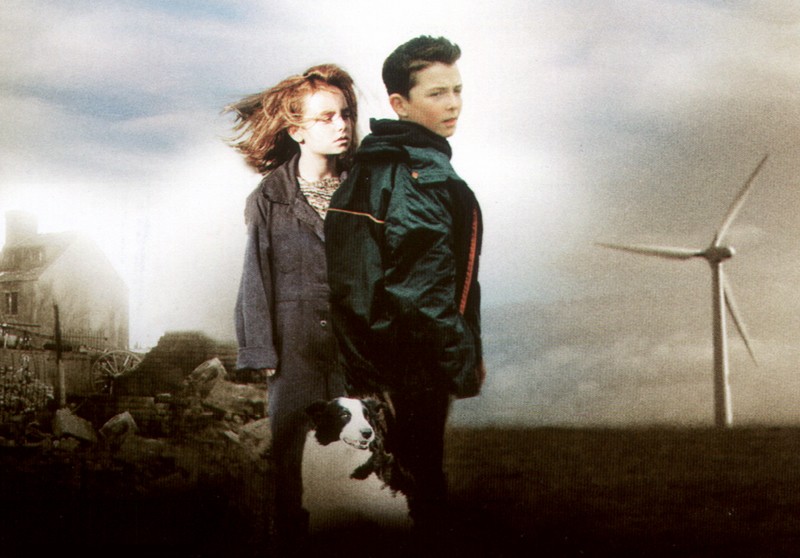 Tom from Yorkshire doesn't get over the divorce of his parents and has problems in school. Suddenly he makes a sensational experience. The ruins of an old house are changed into a time tunnel. He finds himself at the same place on a farm during the Second World War and meets May. The traumatised May has been sent to live on the farm after her home was bombed and her family killed. The boy quickly becomes friends with May. In spite of all problems Tom tries to prevent danger from these people. Will Tom be able to help from future?