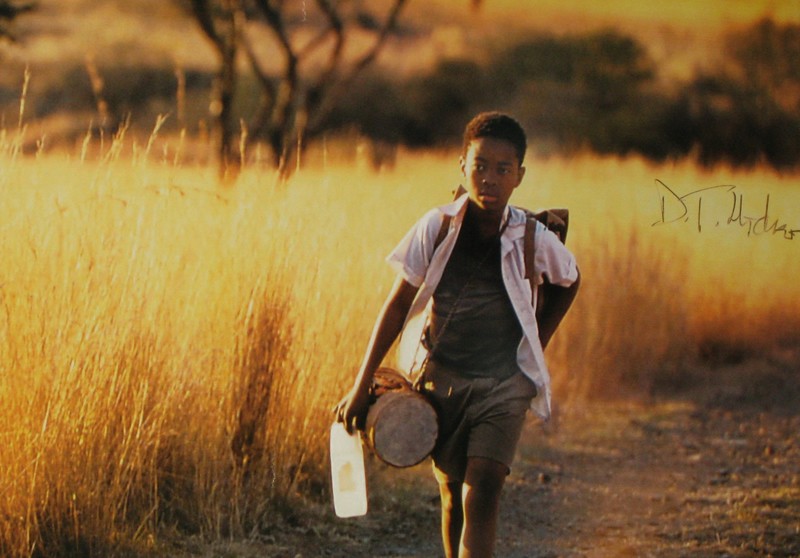 When his mother and father become victims of "the curse" which is destroying his remote African village, 9-year-old Musa, a Zulu boy, is determined to find his long-lost uncle and earn enough money to help his grandmother to buy a new cow. After crossing the African wilderness, the boy finds himself into the teeming metropolis of Johannesburg. His only possessions is his wit, determination, and a small drum, a gift from his dying father. His friendships with a local trucker driver and a street-wise young girl help Musa survive and confront the realities of the new plague: AIDS.