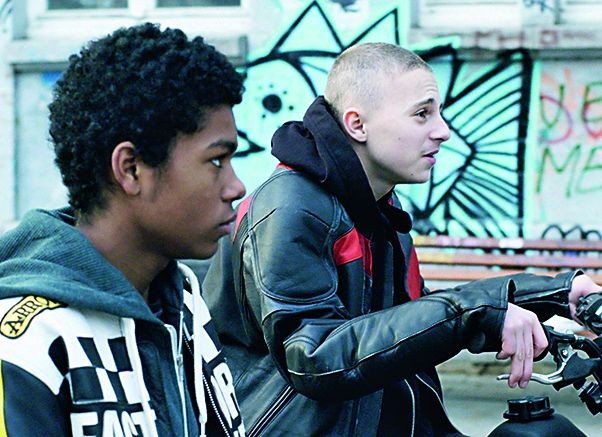 Brent has just moved from Tielt to Brussels with his parents, allegedly because his father has found a new job here. In reality, his parents could not stand the provincial town anymore because Brent's twin brother died there in a car accident. But this is not talked about in the family, although the mother almost breaks down due to her grief. But Brent does not only have to grapple with the problems at home. The talented BMX rider finds it hard to get used to the new environment, especially as Jimmy, a boy his age, bullies him and persuades him to take part in dangerous races. Fortunately, there is same-aged Ilse, who Booster can confide in.