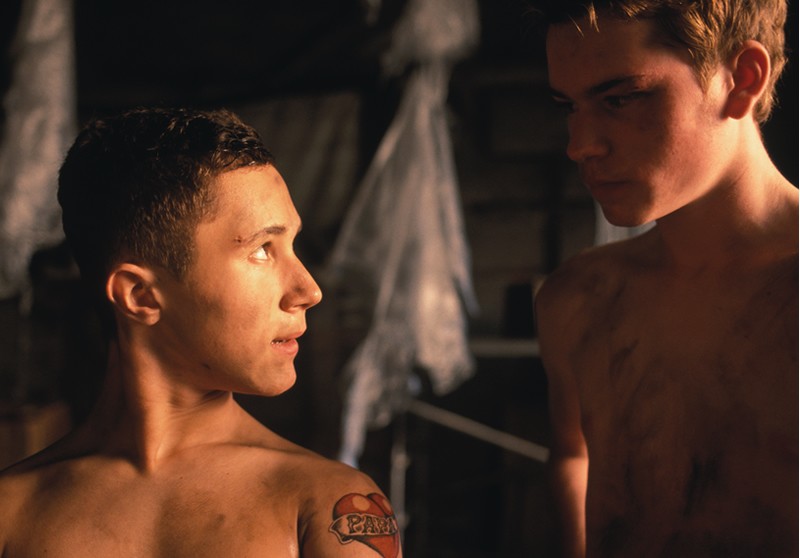 Moving from Frankfurt/Main in Western German to Frankfurt/Oder in the Eastern part is a heavy blow for sixteen year old Georg. He was close to becoming state champion in Taekwondo and very much in love with Jasmin. By moving, Georg loses everything that‘s important to him. In his new class he is immediately challenged by Thomas, leader of the extremist right-wing gang. Although Georg doesn‘t want to be associated with this gang, he acknowledges their resemblance and decides to teach him Taekwondo. Promptly, his peers question him: „Who are you, politically, left or right?“.