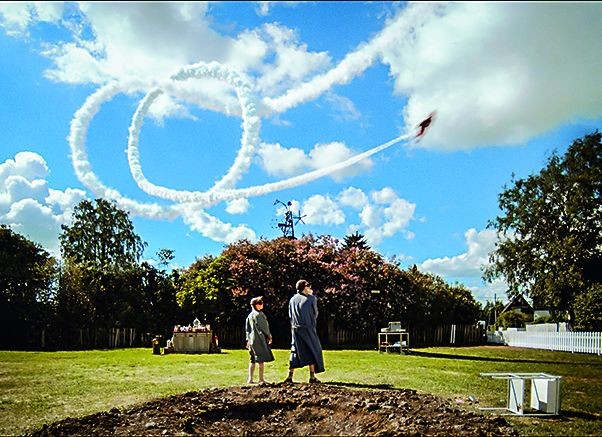 Doctor Proctor is an inventor from Oslo, who splits the nations with his ideas. Some think he is crazy, others consider him a genius because of his absolutely unusual ideas. For example, he has created a magic juice, which makes those who drink it glow from within. But that is nothing compared to his latest invention: the fart powder! This is no reason to turn up one’s nose, as it is odourless but has so much power that it could even be used as a rocket engine. Lise, the doctor’s girlfriend, and her neighbour Bulle are fascinated by it, but quickly nasty crooks appear, who are also interested in this extraordinary powder and want to use it for evil purposes.