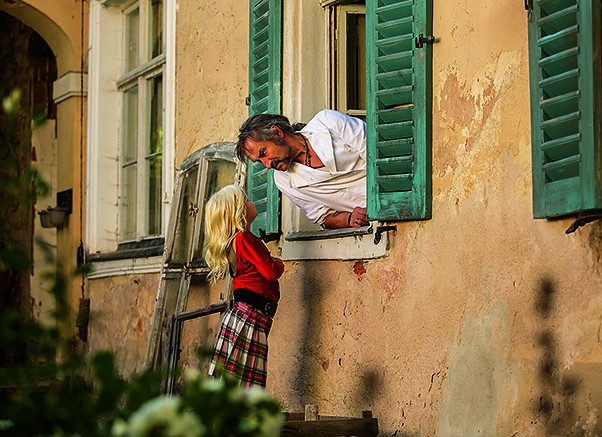 Living in your own hotel on the beach, letting the sun tickle your skin, watching the waves and calmly pursuing the plan to become a future soccer champion ... When his little brother is annoying, his big sister grouchy and his even bigger sister always swotting, Kos still has his dad, who is there for him. Sounds perfect, doesn’t it? It would be if only Kos’s father did not smoke so much. Cigarettes can cause severe illnesses and hospitalisation, and Kos learns this the hard way when it happens to his own dad. Suddenly he has to take care of the hotel on the beach. On top of it, he learns of the debt of € 7,000, which has to be paid back to avoid the closing of the hotel. But the hotel means family, and family means love, so Kos takes every effort to save it, even if he has to be the only boy to take part in a beauty contest.