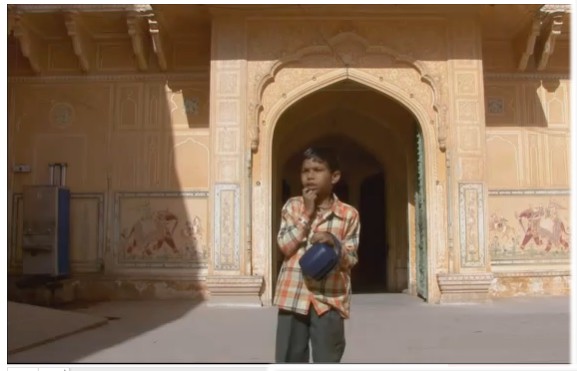 Deepak wants a small dog. As he continues to be absorbed in daydreams, his parents believe that he cannot properly care for an animal. But the father gives his son a chance. With an old Polaroid camera, which has only nine photos left, Deepak is supposed to take photographs of tourists and sell them the pictures.