King of the Farm 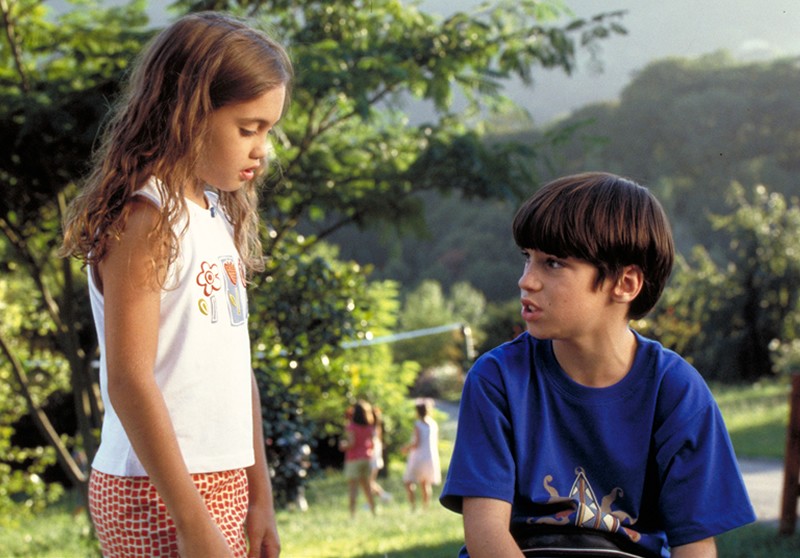 Revolution on the planet Aris. The talking crystal ball NEURONIA is able to give its owner all the power of the universe. The hero Kirik makes off with the ball and lands as a cock on the earth in the middle of a children summer camp. Here all is going wrong. First he looses the ball. And NEURONIA in wrong hands, children's hands, means a big disaster. More than ever as the kids discover the secret. And if that wouldn't be enough. Also Kirik's enemy Ramakor is hot on his tail to catch the ball.