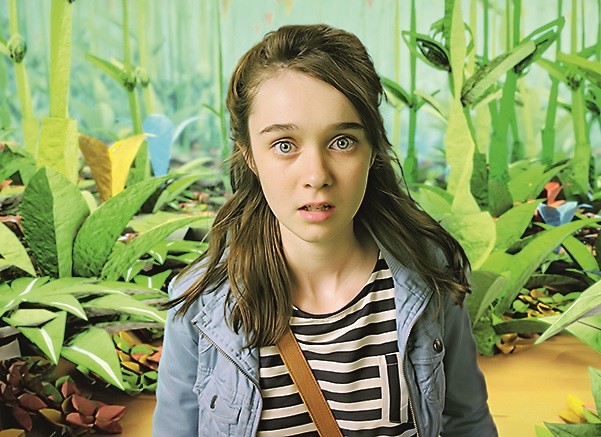 14-year-old Frikke carelessly downloads a new video game, which he found in a backpack in the street, to his computer. In the game, the girl Nola is threatened by a black-clad, masked guard, and he, the player, is supposed to help her find her way out of a complicated cardboard maze. Should Frikke abort the game, tell anyone about it or lose, Nola will have to die. He soon realizes that it is a matter of life and death not just in this game, but also in reality. For Nola is real and has been in a coma for a few days. Frikke frantically helps the girl to overcome all obstacles. In the game, he is a folded paper hat flying around and giving Nola advice. When his best friend Marko is also taken to the ICU and appears on the screen at the same time, Frikke recognizes that he cannot win this grueling race. He has to go another way and find the original owner of the game!