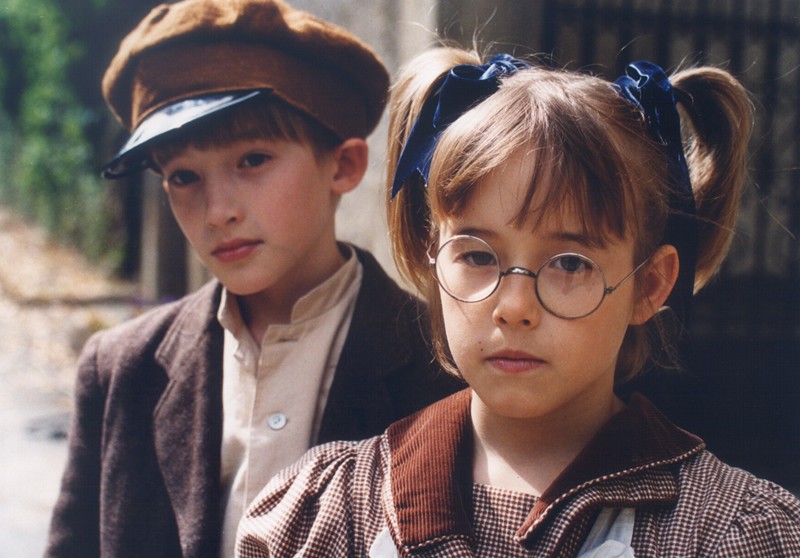 The assembly of fairies judges handsome Malvína to leave her magic world. As an illmannered fairy she has fooled around on the earth, and now she has to assert in the human world, aimless forever. But lonely and alone Malvína cannot be happy there. Only the third kiss of a human who invites her into his home and thus into his heart can break the spell. This young man will be found soon. He is a wealthy English lieutenant, who falls in love with the fairy immediately. However, on his goods the strange and beautiful creature causes some considerable problems. But at the latest during the third kiss all problems are solved.