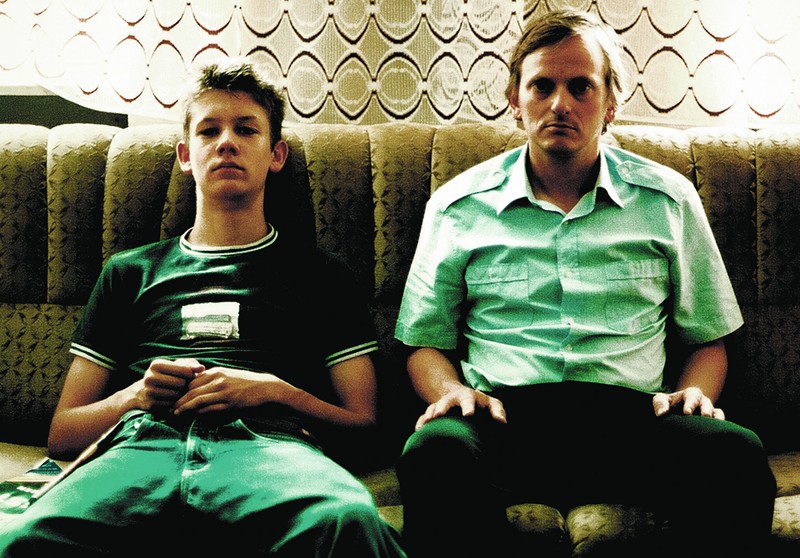 After years of separation, 15-year-old Sebastian suddenly appears on his father Marcel‘s doorstep. Decidedly averse to the idea, Sebastian has come to seek refuge in his father‘s dilapidated apartment in Berlin/Prenzlauer Berg. However, Sebastian‘s father - an unemployed country music fan - has quite enough problems of his own. After things went belly up in the electrical business and he was forced to close shop, he has been trying to find work in the security trade - without a shred of success so far. Sebastian soon realizes that what his father lacks is the right marketing strategy ...