Nine and a halfs Goodbye 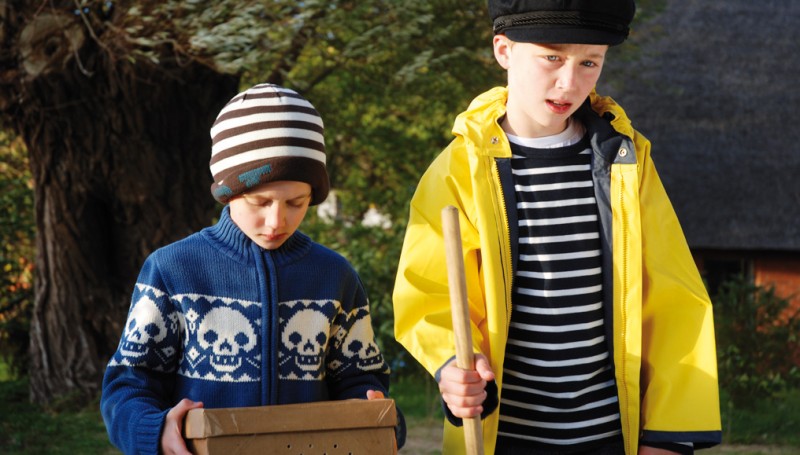 Hamster Nineandahalf is dead and burried. But how does he go to heaven now? Eleven-year-old tom tries to explain this to his five years younger brother. But Piet is suspicious. the very next day he wants to see if the cardboard boy with Neuneinhalb is still in the same place.