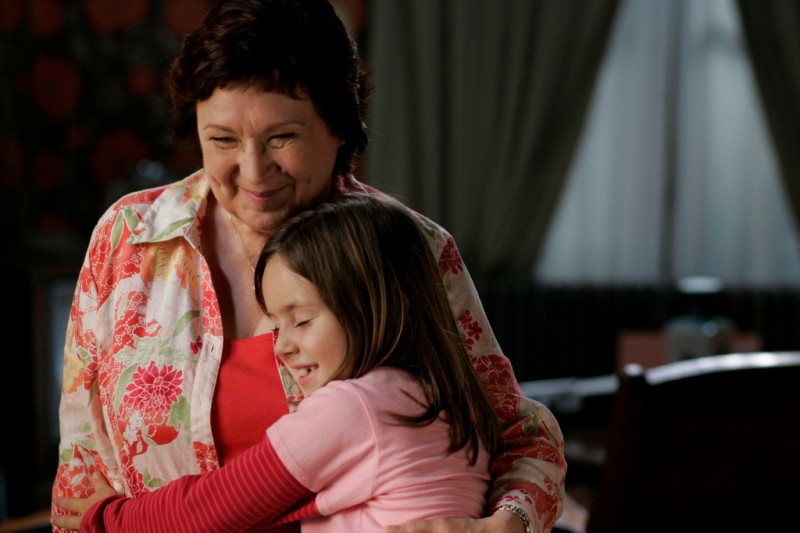 Noémie is seven and three-quarters years old and very curious. Every day after school she goes to see her kind neighbour Mrs Lumbago. There is never a dull moment with the nice old lady for Mrs Lumbago has many stories to tell. And, above all, there is a treasure hidden in her flat. Mr Lumbago told her that, so Noémie is quite sure about it. But she has to find out herself where exactly the treasure is. The search begins, and only two people can help: Mrs Lumbago and Noémie’s friend Francis. Beside Noémie, they are the only people who know of the mysterious treasure. The clever girl already has a plan: in the attic, in the heating ducts, under the bed or under a loose tile ... evidence of the great treasure may be lurking everywhere. Just keep your eyes open. But Mr Lumbago has not made it too easy for them. As a good spirit, he appears time and again and step by step he helps them to get onto the hidden secret. Although Mrs Lumbago believes this to be a rather playful idea of her late husband, she and her little friends go on a great treasure hunt and in the end, she is taught otherwise. And Noémie discovers a far more valuable treasure.