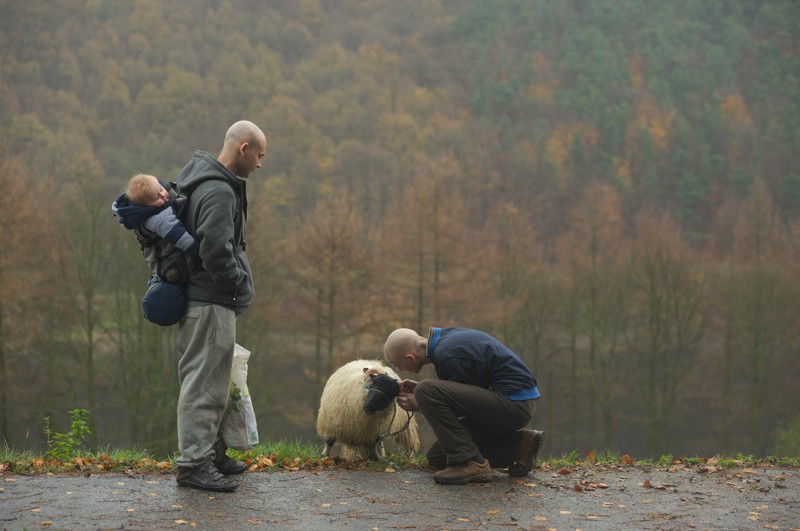 After the death of his mother, 14-year-old Casey decides to collect his brothers and to travel with them to the north of Scotland, where he hopes to find his father again in Inverness. Casey, who lives in a home, secretly takes his baby brother Severino from his foster parents and also forces his four years older brother H by a trick to accompany them on their journey. Without further ado, he steals a suitcase full of money from H's apartment and sends it to a post office box in Inverness. There H will get the suitcase back only in the presence of the sender, i.e. his brother. Now the three boys start an adventurous journey of Britain, where they meet a number of stranded young people. Venetia for example, who is neglected by her mother, spends a few days with the brothers. They also get to know the young soldier Lenny who has just returned from his deployment in Afghanistan and is looking for his little daughter. Through these encounters H begins to realize how important it is to have a family. The film, which was created in collaboration with the BBC, offers young people the opportunity to interactively change the story on the Internet.