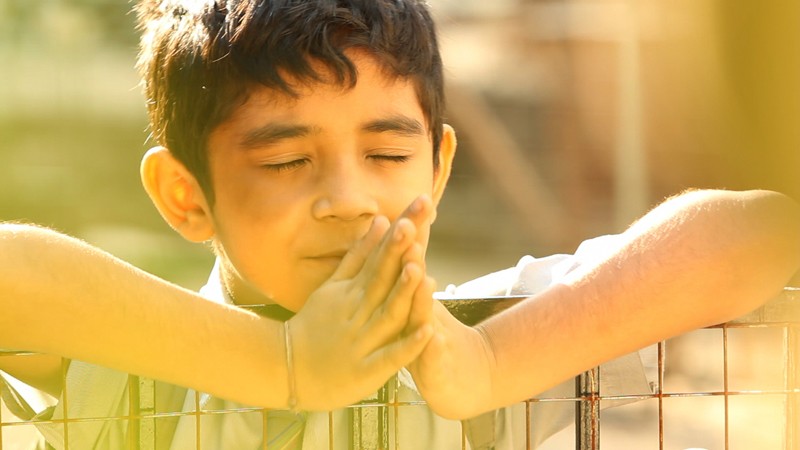 Little Stanley is full of imagination and very popular. Even with his nice English teacher Rosy Miss, who often gives him sweets for his witty essays and the beautiful birthday poems. This is a good thing, as Stanley never has anything to eat and regularly goes to school without a lunch box. Sometimes he says he had forgotten it, another time his mother was out of town and could not cook. When the other children enjoy their food during the break, he secretly drinks a lot of water to suppress his appetite. Fortunately, his classmates take note of it, especially fat Aman Mehra, and share their food with him. However, this irritates the Hindi teacher Verma Sir, an always sweaty glutton. Unscrupulously, he helps himself to his students’ lunch and cannot get enough in his shameless greed. Therefore, he also demands that Stanley brings his own lunchbox or is no longer allowed to enter the school, thereby bringing the boy into a major conflict. Who can he confide in and tell the real reasons for his missing lunchbox?