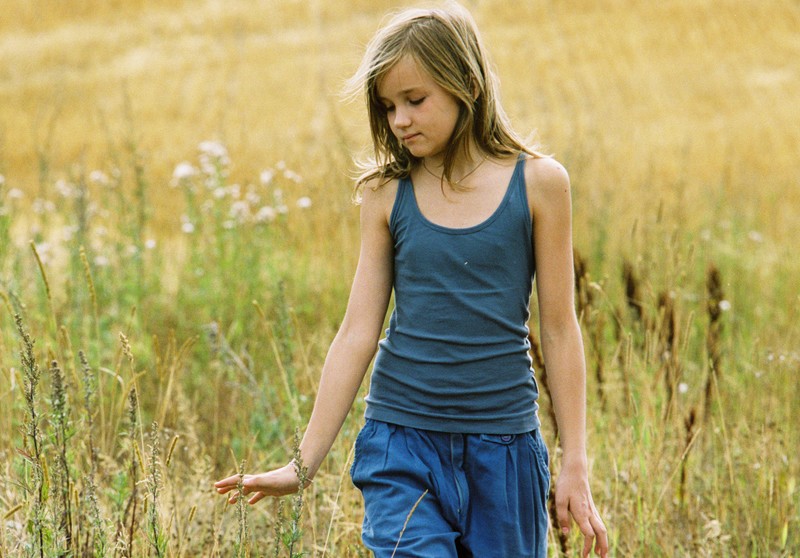 Kirsi’s mother Ester is Finnish, her father was Swedish. For many years they have lived in his homeland. After the father’s death her mother accepts a job as cleaning lady in her school. This is a nightmare for the twelve-year-old girl. She feels ashamed of her mother who has never even tried to learn the Swedish language. Ester isolates herself, she has no contacts to neighbours or friends and little understanding for Kirsi’s interests, who develops an almost fanatical interest for the profession of a reporter. The girl wins a competition of Gothenburg Radio. Now she might work the entire summer as a reporter and her programme would be broadcasted at the end of the holidays. Kirsi is thrilled. Finally her dream comes true. What Kirsi does not know: her mother wants to return to Finland for good. With her new partner she plans the opening of a restaurant in idyllic North Karelia. When Kirsi learns about the truth, the relationship with her mother is completely ruined. How can her mother possibly do this to her? She feels at home in Sweden where there are her friends, her school…. Has her mother ever considered her situation at all? Certainly not. The situation cannot be changed any more. Kirsi loses her holiday job. Out of frustration she steals a tape recorder when she leaves the radio station. But the biggest shock is still to come: her mother’s friend and her son Jamppe, who Kirsi has never really liked, accompany the two to Finland. This summer puts all those involved to the test.