The Child and the Angel 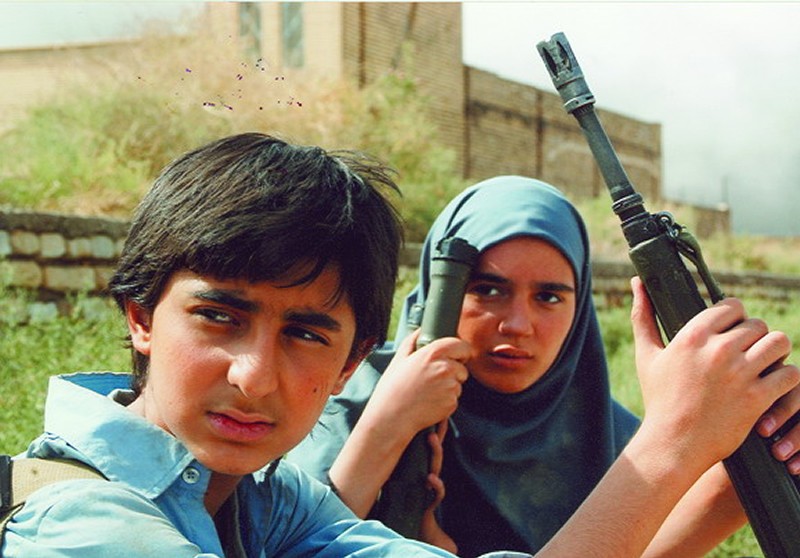 It is the end of the summer 1980 and there is war between Iraq and Iran . The girl Fereshteh and her family are getting ready to go to the wedding of her sister. Hearing the Iraq jetfighters flying over, the father decides not to go to her sister’s wedding and move her family out of the city. But when Fereshteh goes to take her granny, a bomb hits her father’s house. Left aloe in the occupied city, she sets out to find her brother. “More than we think, our dreams play vital roles in our lives. If we concentrate on them, we find out that they interpret our presence in the world through sign and symbols. Our dreams are premonitory as well. In a keen observation, we come to realize that the borders between reality and dreams disappear sometimes and it is hard to tell which one is more authentic. It is the same feeling we have when watching a movie. And in this movie as well, all through a dream, a young girl named Fereshteh (litteraly meaning Angel) sees what may come in the following days. She is obliged to cross the war front looking for her brother. Fereshteh finds what she’s already seen in her dream: Living in world of dead; a becoming reward for an angel.”
(Director’s view)