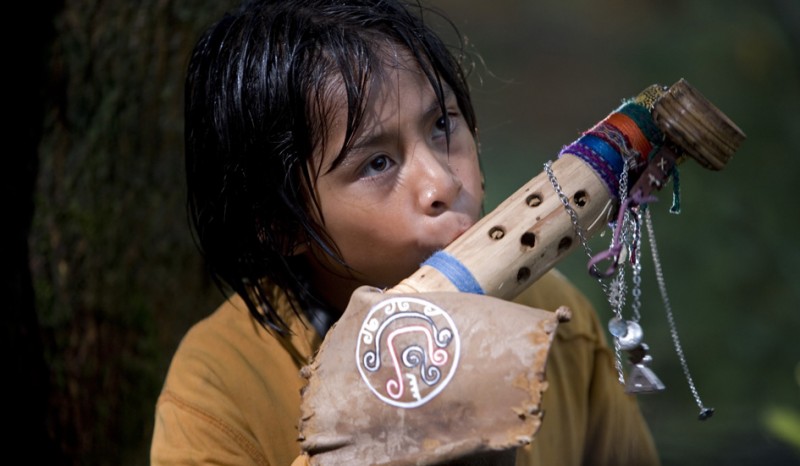 Eight-year-old Koos comes from Peru. He was adopted. Although he is small and dark and does not have the typical “Dutch swimmer legs”, as his grandfather always says, Koos wants to look like his father. Without further ado his friend Isa does blonde highlights in his hair. Now he feels more Dutch. Shortly thereafter, Koos learns that his mother is expecting a baby. The boy believes that he is to be exchanged. At the same time Koos watches a group of Peruvian musicians in front of the shopping centre. They play all sorts of interesting instruments, are dressed strangely and seem to look a bit like Koos. The boy has a vague feeling he might be one of them. Little Koos cannot get the indigenous music from the supermarket out of his mind. He visits the musicians and is enchanted by their stories of the ancestors. Slowly he realizes he is one of them. But where does Koos really come from and what is his real name? His parents cannot help him. A ritual on a small island is to provide answers to the boy’s many questions.
Koos is fascinated by his new past. He wants to live like his ancestors. But he still has not solved the question of his original name. He secretly sneaks away from home and rows to the small island.