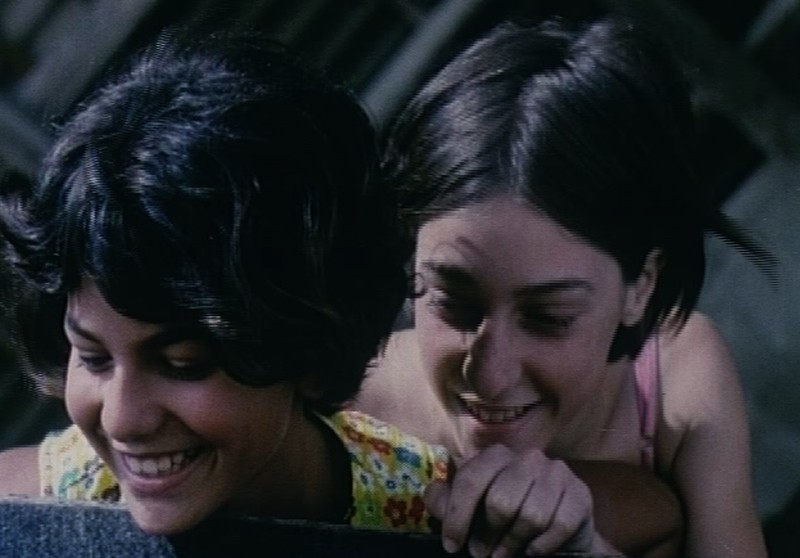 The 14 years old Turi lives on a small island nearby Sicily. He is discreet and reserved, slim and clumsy. His father, a tuna fisherman, wants to pass down his professional tradition to his son. But Turi is not interested in fishing. He will soon have to face the ultimate challenge of adventure: participate with his father in fishing for tuna, called "mattanza". In contrast, his younger sister Teresa is addicted to fishing.
One day Turi gets to know Margherita. His emotions are confused and conflicts are inevitable. How he will decide?