The Treasure of the White Falcons 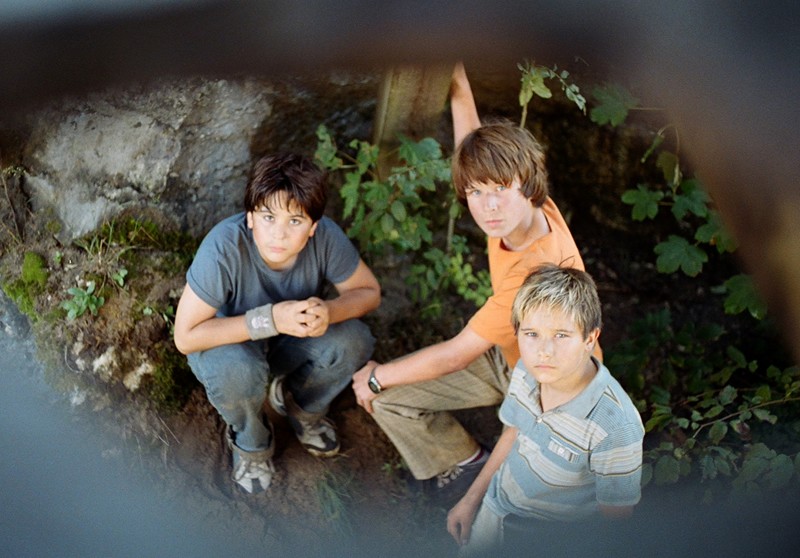 It's the summer of 1981 at the countryside, and the long school holiday is soon to begin. For the 11 year-old Jan, that leaves precious little time for last minute adventures with his best buddies Stevie and Basti. He must move with his parents to the big city. There's still time, though, to explore that mysterious old Kattler villa. Inside, their eyes widen with the discovery of a cryptic treasure map that had been left there in the 70's by the White Falcons, a legendary kid's gang. It's well known their leader mysteriously vanished. Could his disappearance be in any way connected to the secret cave indicated on the map?
With a rival gang led by the violent Marie breathing down their necks, they find a trail.