To See the Sea 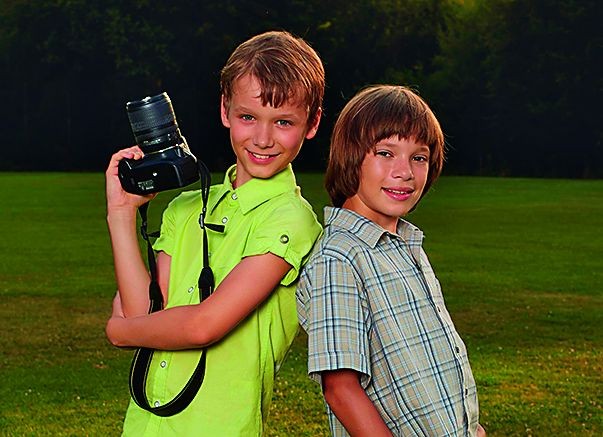 Eleven-year Tomáš Hrobský wants to become a film director. With his friend Haris Kubálek, he wants to create a kind of chronicle of daily life in moving pictures by means of a camera and a video-editing programme. The main focus should be on his own, but also on Haris’ family, their friends and school. But the plan to conjure up an ideal world and put it on computer turns out to be an illusion. Reality is showing cracks revealed by the ruthless camera eye. Tomáš begins to understand: His own family threatens to break up, so he must intervene with the help of his camera. Haris supports him, and the two boys uncover a family secret. The journey to the sea, however, must be postponed for the time being.