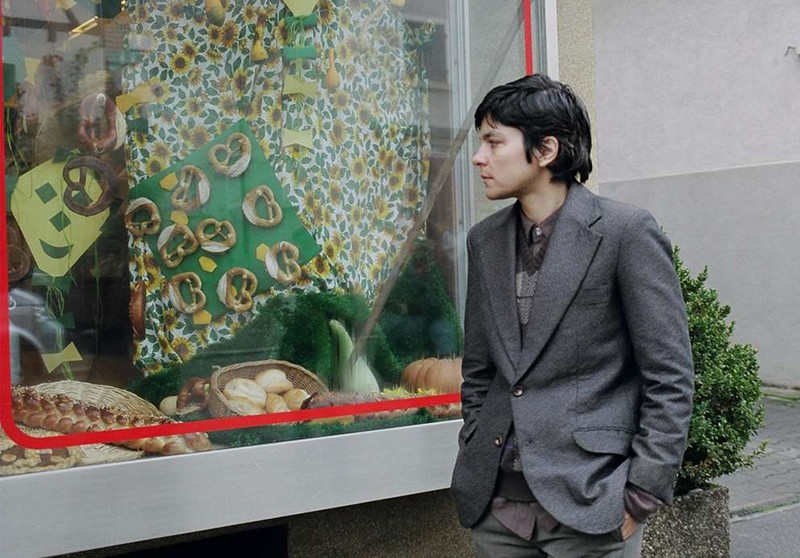 The translator Fariba is in danger of being killed in her native country Iran, after her affair with a woman was found out through the vice squad. She succeeds in escaping to Germany. In the depot at the airport in Frankfurt, her application for political asylum is rejected; every hour she must reckon with her deportation. The suicide of an Iranian fellow inmate opens a dramatically way out of her desperate situation – she takes his identity. She is resettled in the Swabian province under the name of Siamak Mustafai.