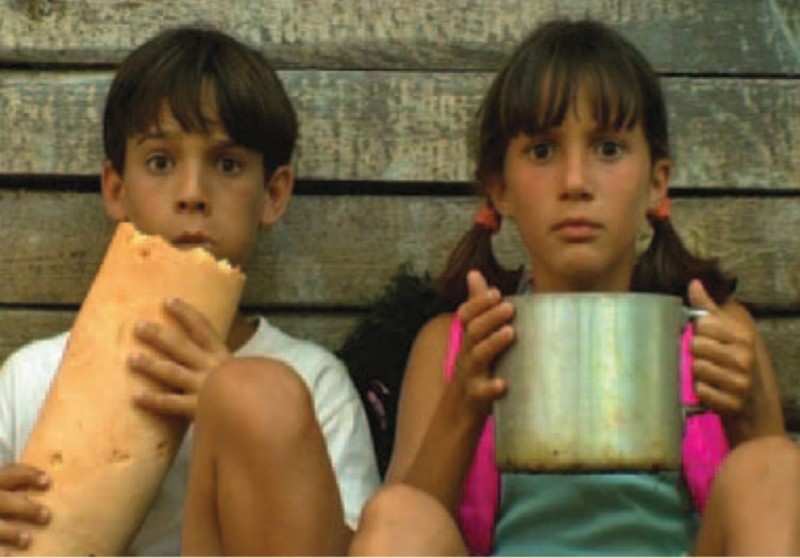 Malú and Jorgito are friends who fight every now and then. It‘s part of the territory when you‘re ten and trying to make your mark on the world. Only their families don‘t see it that way. Her mother is a devout Catholic with strict ideas of who she should associate with. His family are die-hard Castrofans, card-carrying communists with a deep sense of party loyalty. When the grandmother of Malu dies, the mother decides to go abroad. But what the woman doesn´t recognize is the strong relation between Malu and Jorgito. The children find out about the plans of Malu‘s mother and are upset. They pack their kit and go away on travel – at the other part of the island. Malu‘s father lives there. He is her last chance to retune the mother.