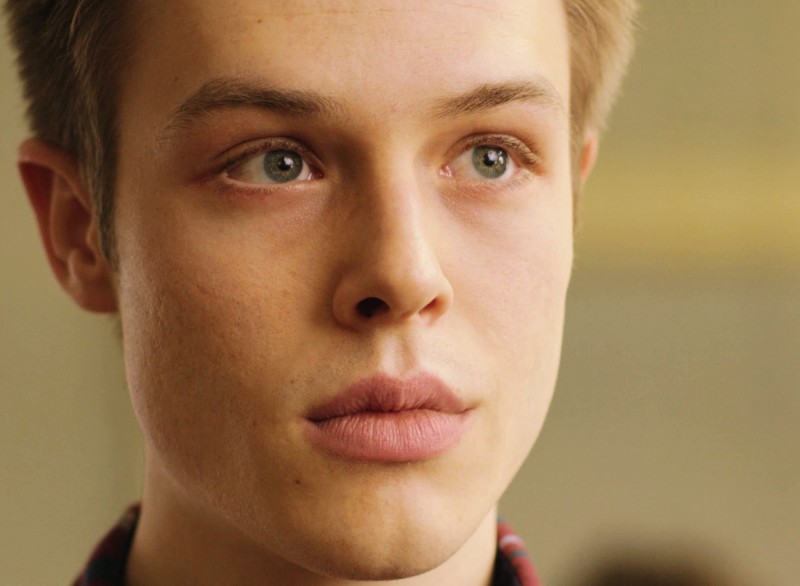 *International première* Jonas’ father is enthused about the victory of the drag queen Conchita Wurst by the Euro Vision Song Contest 2014, so the 18-year-old come to a decision of serious consequences and introduce someone to him.