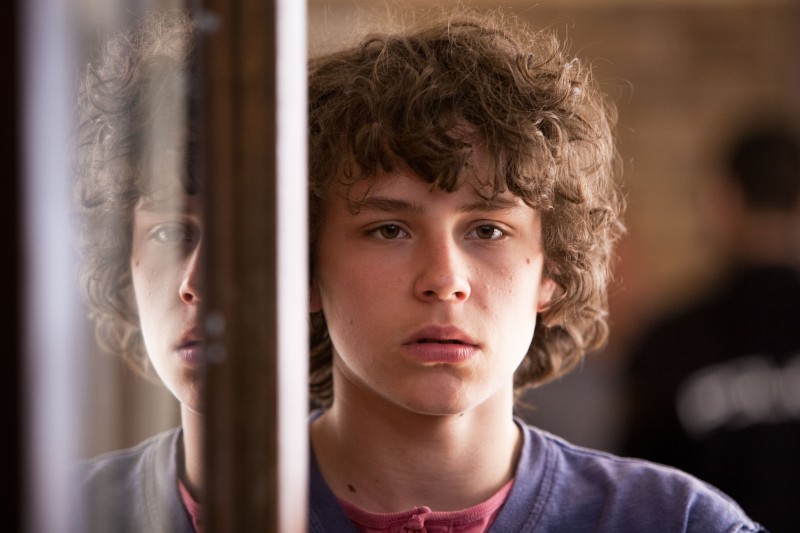 Rules are made to be broken. Jon receives the check when his school finally suspends him. In her misery his mother sends rebellious Jon to the grandfather, a retired soldier. Margo hopes for a positive influence from his disciplined military way of life on her son. But he doesn’t want to be subordinated and rejects the alleged paternalism. After a heavy fight with people at the same age, one dies and Jons falls into coma. Not only his family is engaged with the question of guilt - also the police started to order inquiry.