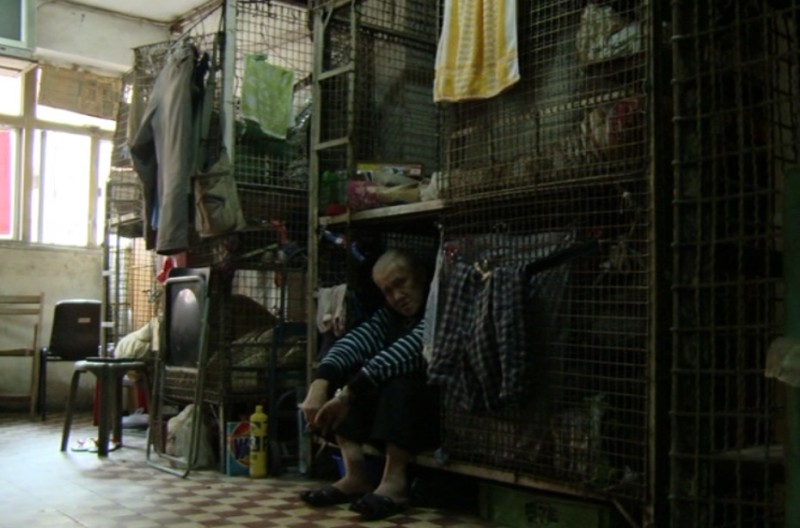 In Hong Kong, the most expensive and richest city in the world, are the rents so high that a lot of people aren’t able to afford more than 2qm living-space. Andy (25) and the almost 60-years old Mr. Lee live in stockable lattice boxes and the four-headed family Leung is sharing 4qm. Affectionately the movie accompanies the protagonists, shows their way of living and a side from the metropolis that is barely seen.