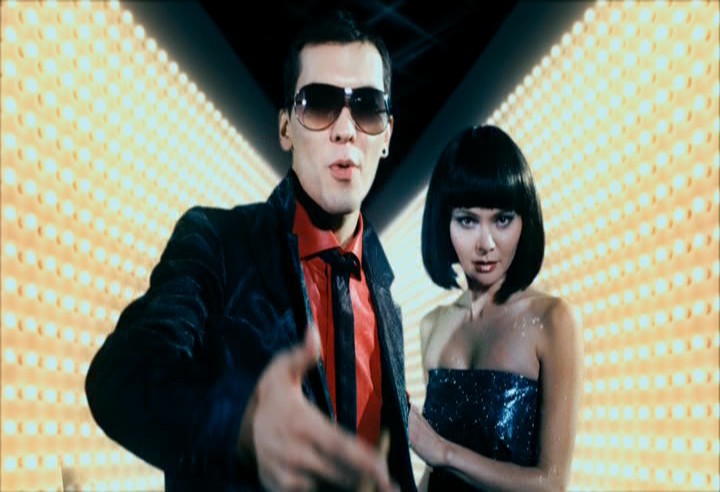 "999" – this means: nine main characters, nine parts, nine quotes about the meaning of life. His name is Metis and he lives in Almaty. He is young, and he is already a popular rapper. Metis had once made a mistake and went astray. He could not resist the pernicious influence of narcotics. They destroyed his happy life, his reputation and his will to live. Aiya was the only one who stood by him. The girl was very ill herself but she spent her last savings for Metis to have him treated in drug therapy. Money that was planned for her own operation. Metis could fight his drug addiction successfully, but he had to pay a high price: Aiya could not survive. Years have passed and Metis lives on with a deep sense of guilt. He was able to achieve a new breakthrough as a rap star, but the loss still weighs heavily on him. Until he meets Linda by chance at a casting for his new music clip. Linda is very similar to Aiya but now it is her who is addicted to drugs. And this time, Metis is helping. But he is lost in a whirlpool of events. It turns out that powerful and dangerous people are interested in Linda.