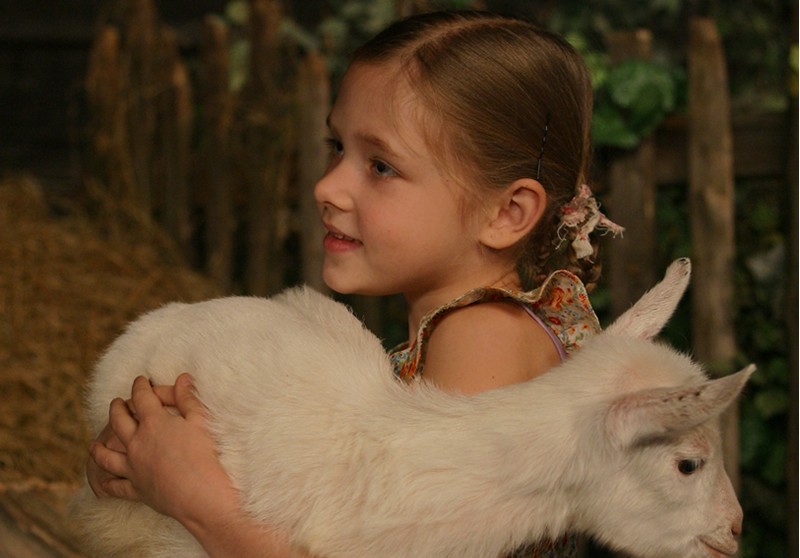 Witch Baba Iaga lives in the capital of magic where she possesses unrestricted power and influence. When she notices the fact that she loses power and others gain the upper hand she decides to return to her home village of Mukhomorovka. A lot has changed there. And there are many children - how awful! When Baba Iaga meets little Taniushka and her friend Iliusha, she works out a plan. At the moment the children are happy. They play together; there are never any arguments. But if the witch succeeded to make enemies of the two children her own position would improve substantially. She could prove to everyone that there is no love, no confidence, no friendship and no loyalty on earth. The controversy between the children would lend her new magic power and youth, above all. And she would again take over power in the capital of magic. Full of energy and with a fair bit of malice the witch sets to work. She plunges the children into the most dangerous adventures. But Baba Iaga’s plan goes wrong. She has not reckoned with the deep love between the children that gives them the courage and the force to master all difficulties together.