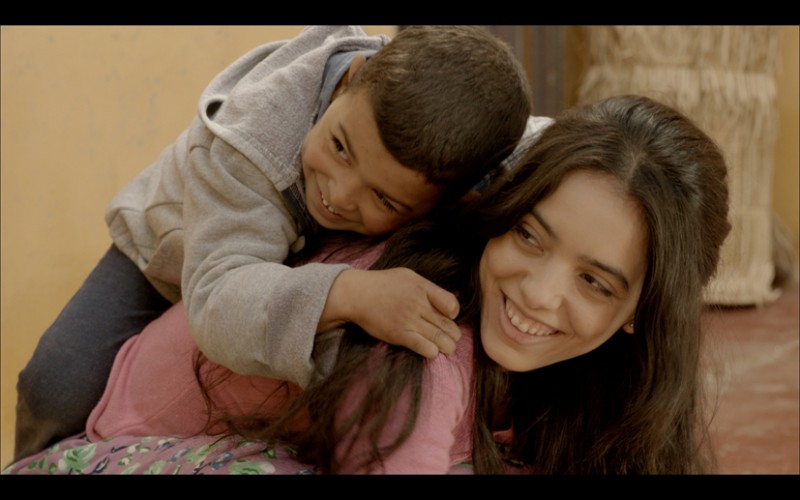 Alsemberg in Belgium, 1975: eight-year-old Sarah grows up in a Catholic convent school and wants nothing more than getting to know her parents. One day, her father appears, kidnaps her and takes her with him to Morocco. Sarah is to live there, in a small town cared for by her aunt. A new life begins: the girls must find her place in a large Muslim family and get familiar with new customs. Nine years later, Sarah has grown into a confident young woman who dreams of going back to Belgium. It is the year 1984, the time of the Awbach hunger revolt. Sarah gets to know Nari, a rebellious student, who confronts her with politics. She thereby recognises how important it is to fight for changes in the country. Now she has to decide - for Nari or for Belgium...