About Jecminek (The Barley Boy) 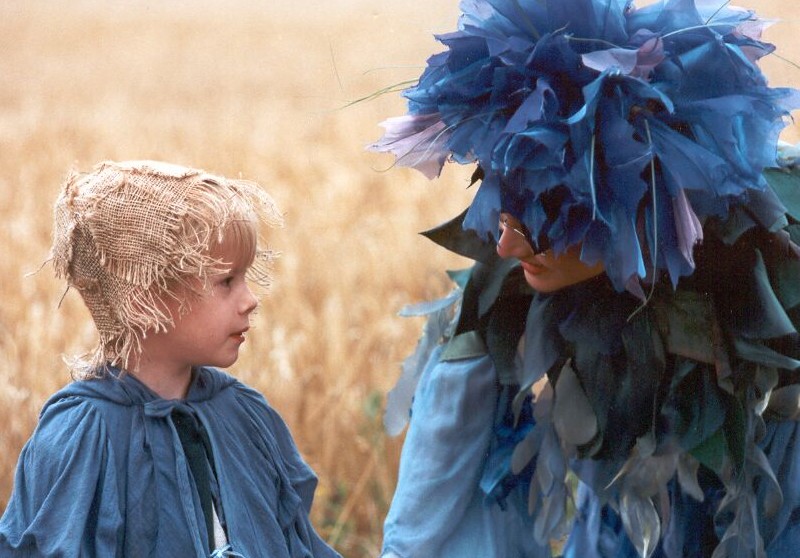 The Story based on old bohemian fable: Two good fairies, the Cornfower and The God Fairy of the Fields, quarrel with wicked one, the Weedwoman, about the love between Jan, the future king and Marina, the pretty miller's daughter. While the good fairies are wishing a good growth of young happiness, the wicked fairy is playing a very dangerous game. Treacherous she creeps into the young throne successor's heart. With this she forces the couple's separation. Pregnant Marina leaves the castle by the help of the good fairies. But theirs and Barley Boy's future are uncertain. Anyway, as you know fairy tales are completely surprised ...