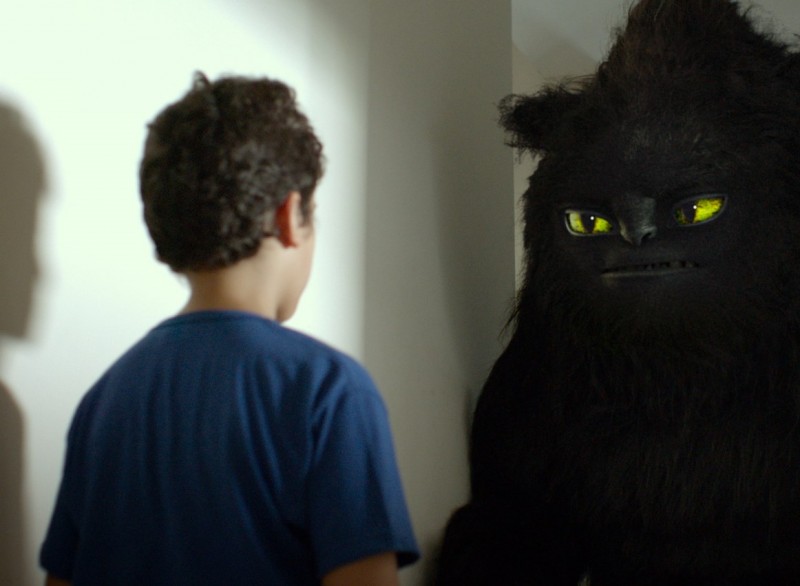 Ever since his older brother Assaf died in an accident about one year ago, 11 year old Adam has spent most of his time alone. He is bullied by his classmates and his parents are too occupied with themselves and their own grief. Only his homeroom teacher gives Adam some unwanted attention as he would like to have the boy transferred to another school because of his poor performance in the classroom. As monsters are for babies, Adam cannot believe his eyes when he discovers this huge hairy thing in the shelter of his apartment house in Jerusalem one afternoon. And what is more, it even knows his name! From Hani, the strange school janitor, Adam learns that what he saw was an Abulele, a creature which only very special children get to see. With a bottle of the sweetest strawberry pop, Adam manages to lure the Abulele out of its hiding place again. The two quickly become friends but as the police have taken aim at Abulele, they are in for the most turbulent adventure of Adam’s life.