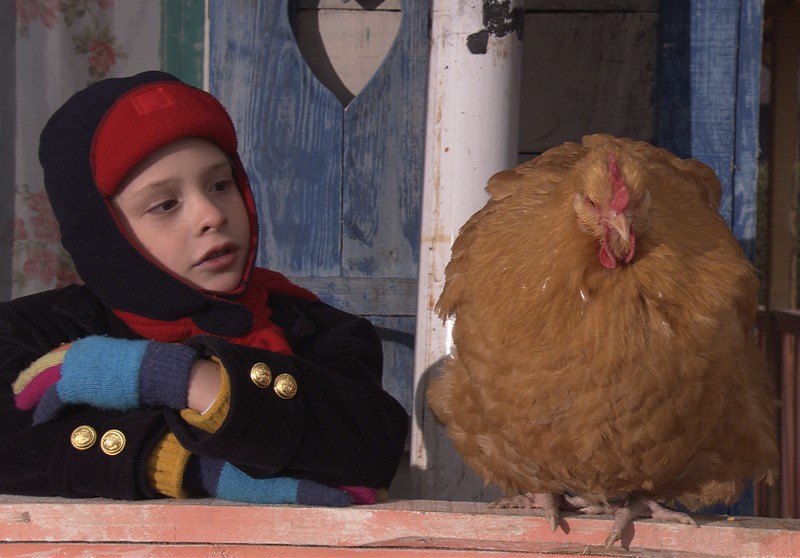 His parents’ favourite hobby is moving, followed by work and television. They do not have any time for their son. And the uncle, who is to look after him, falls asleep each time. So nine-year-old Agi is often alone. He has not had any friends for ages. When you constantly move from place to place, as in a circus, little time remains to make contacts. They have just moved again. The new house is situated on the outskirts of town. Agi does not really want to unpack his belongings. Perhaps it is not worthwhile at all because he will have to pack them up again tomorrow. Agi hangs onto daydreams. Owing to his lively imagination he has created a small imaginary world for himself. And there he meets Emma, a friendly, curious and enterprising old lady. She lives in a colourful house. From now on he spends his time with her. They experience the most amazing adventures together. Daily enterprises characterize his day. Emma understands him and is prepared to try anything. Agi does not feel alone any longer. But suddenly there is the day of which the boy has been most afraid. He has to move again. Sadly Agi and Emma say goodbye. The new residential area seems boring. One house looks like the other one. But what is that? Far away on the horizon Agi believes to recognize Emma’s colourful mansion.