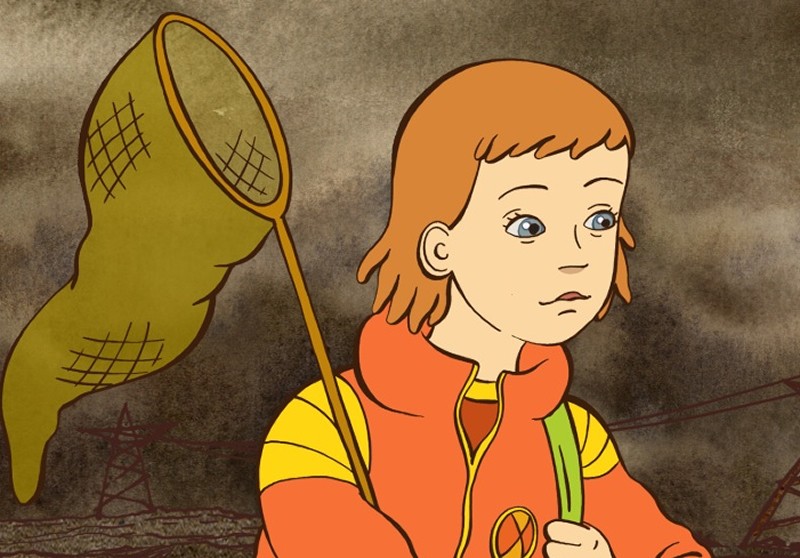 Alice is a girl from the future. She lives in Moscow. Her father is the director of a zoo for alien monsters, where she spends most of her spare time. School, however, is not so much fun, least of all history lessons. Monster friend Gromoseka gives Alice a special present for her upcoming birthday: an expedition to the planet of Koleida. A hundred years ago prosperous life prevailed there. But suddenly, all humans and animals died. What happened? To solve this riddle, an expedition including Alice and Gromoseka is flying to the planet. From there, test pilot Stepan starts a journey in a time machine that takes him into the ancient past when space travel began. After his return, a video reveals the true cause of dying on Koleida: All living creatures died of a cosmic plague. The terrible virus was brought to the residents by a space expedition. Now Alice’s thirst for adventure is called for. One night, she secretly sneaks into the time machine together with the universal linguist Professor Grrr, a one-eyed cat. They both want to change the past and turn the dead planet into a thriving Koleida again. The trip turns out to be a vivid and exciting history lesson for Alice. Will the secret astronauts succeed in completing their mission and return to Moscow to celebrate Alice's birthday?