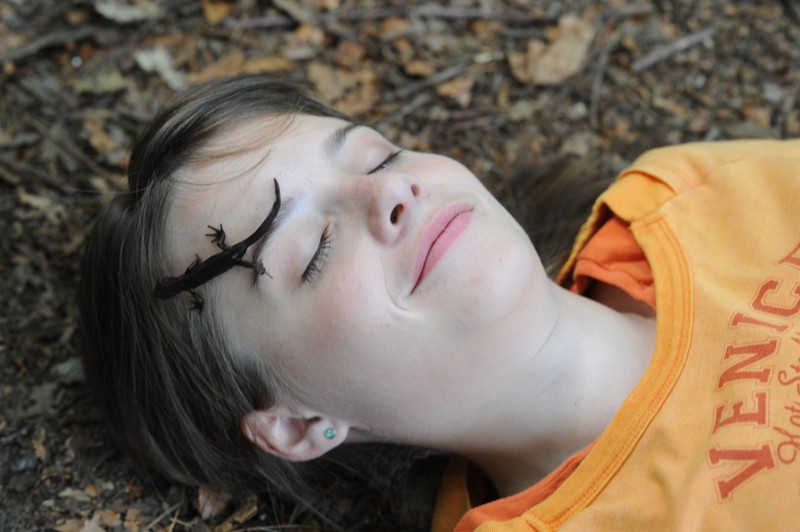 In the middle of a sentence, 17-year-old Eva suddenly has epileptic twitches and unintentionally stammers out words, such as: asshole, wanker, cunt or Heil Hitler. Eve suffers from Tourette syndrome. This is why she avoids other people and prefers walking alone in the woods or watching animals at the lake. Most of the time she can cope with her illness fairly well, especially as she gets on perfectly well with her parents, the slightly crazy grandmother and uncle Bernie, an unsuccessful musician. She feels safe at home, where she is hardly troubled by her little tics. One day Eva accidentally meets her father in the woods, although he’s actually gone to work in the morning. He confesses that he has lost his job, the bank will not grant further credit and thus they risk being expelled from the apartment. Eva takes action and together with her grandmother, she coaches him for a job interview, which is successful. Her father gets a job offer in Berlin and is determined to accept the job and move there with the family. But Eva is sure not to move to the big city teeming with people!