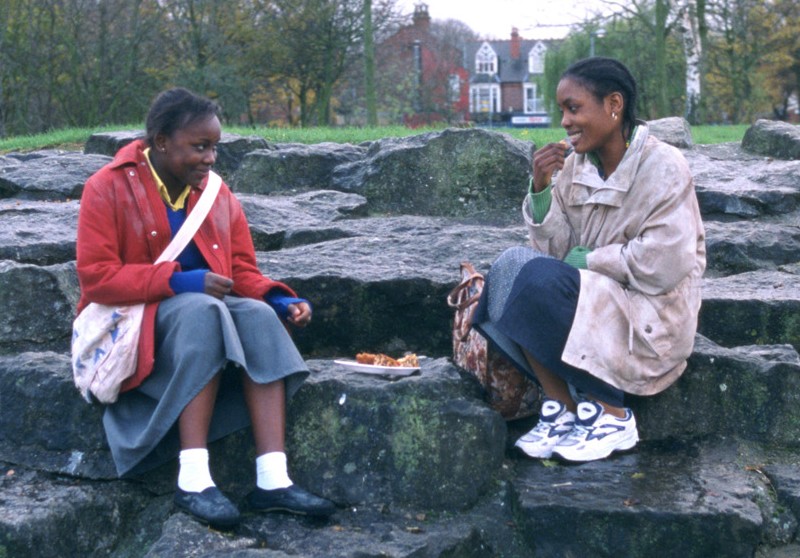 Seventeen-year-old Mamie fled from her homeland, the Congo. She urgently hopes to begin a new and safe life in Great Britain. Since she immigrated illegally, she cannot present a passport. Mamie is interrogated by the immigration authorities and then sent to Birmingham. The bureaucratic arbitrariness gives her a hard time. On the verge of despair she meets Shiku from Kenya, who is 13 years old and in a similarly hopeless situation. From now on the two girls try to manage their new lives together. They go on separate ways when Shiku is accommodated in a foster family. But she has big problems to settle in. They treat her almost like a slave. The head of the family considers the young woman to be fair game. His wife shuts her eyes and does not want to know anything. Nobody seems to really understand what she goes through. Mamie moves into a hostel for the poor where she receives an expulsion order a short time later. Although she fights to be allowed to stay, she has to flee into the underground like many other illegal immigrants. But she is tracked down and her emigration day draws near. But oddly enough a mistake of the pedantic authority ensures that Mamie is finally allowed to stay.