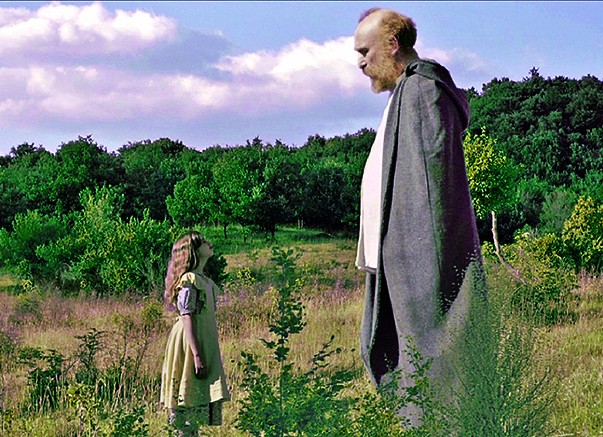 When orphan girl Anka is taken out of a monastery by a rich lady, she believes to have found a loving home. But her diabolical foster mother accommodates Anka in the draughty attic and makes her toil in the kitchen. One evening Anka manages to flee. She runs along the railroad tracks, crosses a “magic forest” and arrives at a remote brick factory. The foreman assigns her a bed in the quarters of the “Brazilian”, a rough loner. He, who is unable to get on with children, should take care of her. Fortunately, good-hearted Milka works there too. She also grew up without her parents, and now she takes care of the little one and warns her of the magic forest, where spirits and fabulous creatures are said to live, such as evil serpent queen Sena, who wants to make the young human girl her subordinate in order to strengthen her own power. This power is broken, however, when three orphans get together. For a long time, Anka can escape Sena’s helpers until she is lured into a trap. Only one person finds the courage to save the girl.