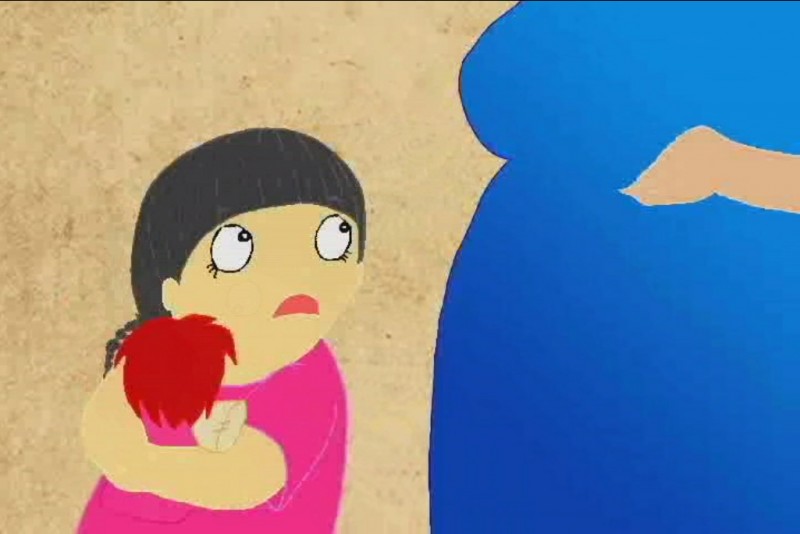 An inconspicuous small doll from the childhood causes nostalgic memories in the girl Asa. The name “Asa” means morning in Japanese. In Filipino Language, it means hope, faith and trust, and in Cebuano, the language spoken by the director’s father means direction.