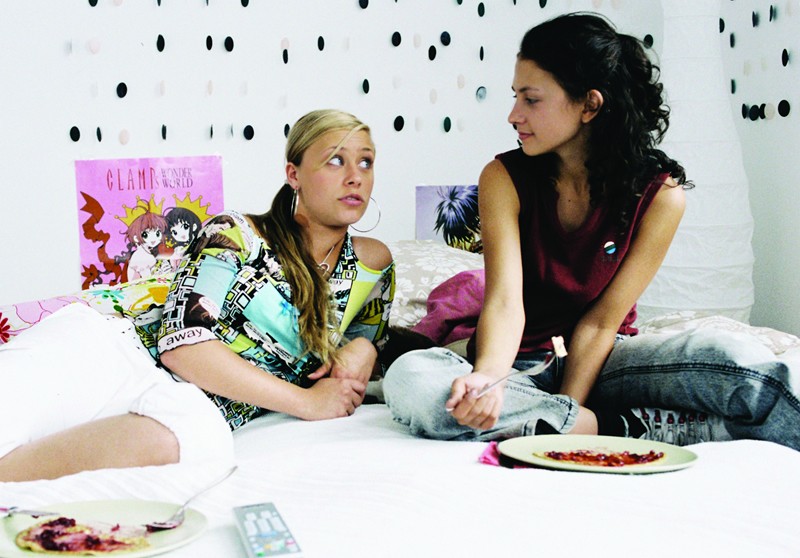 15-year-old Ljubica, known as Bica, and her younger brother are totally neglected and live in the streets of Bucharest. They support themselves by various thefts. In a raid, her little brother is caught and taken to an orphanage. Bica is desperate and considers how to get her brother back. Then she meets Cristu, a former policeman. He promises Bica much money, if she comes to Germany with him. And she does need the money in order to find a new home for her brother and herself. Bica follows Cristu to Dusseldorf where she becomes part of his organized pickpocket ring. Compassion, wishes and consideration do not exist. The children are judged by their „income“. And Bica is the best. She easily reaches her “target“ of 500 euros per day. On one of those trips she meets Milka. Both make friends. Milka names Bica “Bitch” and persuades her to play in the streetball team with her. During this time Bica experiences what it means to be a normal teenager. The girls spend their leisure time together, sprawl around, listen to music. When Milka attends school or has no time for her, Bitch does her „work“. Bica takes great care that Cristu does not find out anything. But her double life is soon discovered. The situation is escalating.