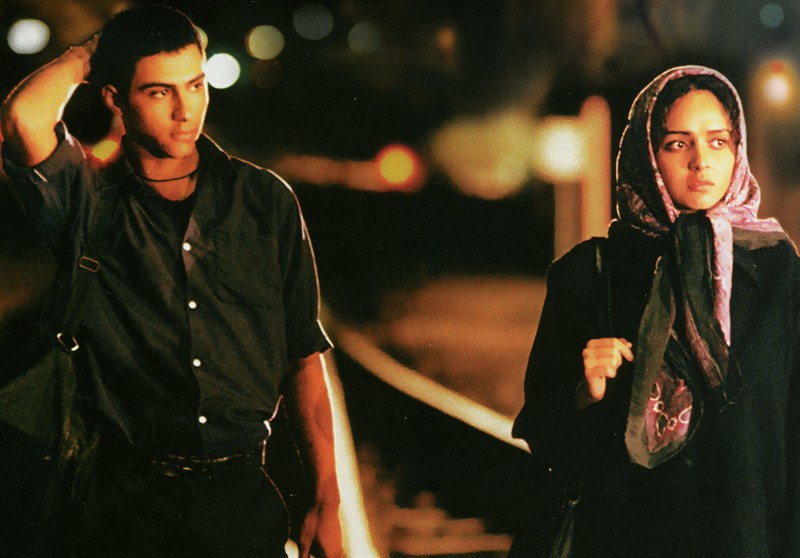 Akbar has been held in a rehabilitation centre for committing murder a young woman when he was sixteen. He was sentenced to death. Legally speaking, he had to reach the age of eighteen so that the sentence could be carried out. Now, the day after his 18th birthday Akbar is transferred to prison to await the day of his execution. Akbar's sister and his friend, Ala are his only hope to convince his plaintiff to stop the execution. Together they are looking for this man whose daughter was killed by Akbar. During their efforts they get to know each other more and more. But the family of the man demands a far reaching victim from them. The fate is going to force them to a difficult decision. Is one life more worth than the other?