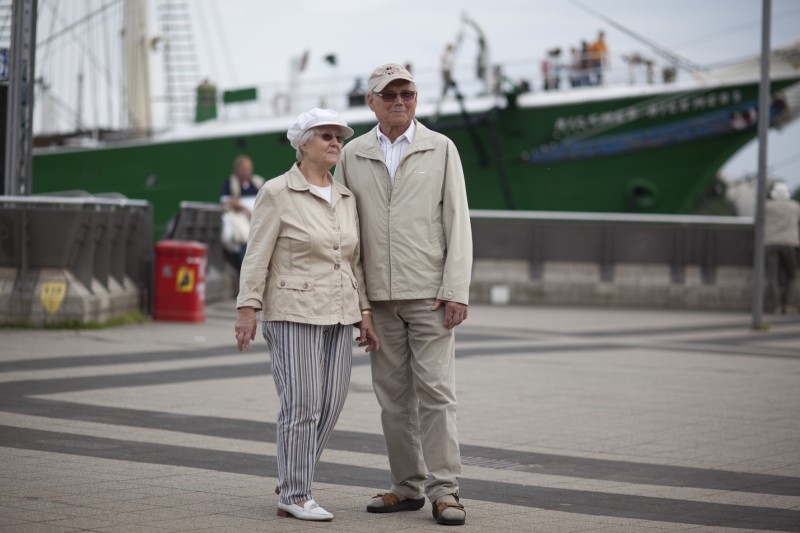 It seems like as if there would be a secret dress code that all German “seniors” are following: With the beginning of the retirement age they prefer to dress up in beige. That is what Hamburgian filmmaker Sylvie Hohlbaum observed. When her father stood in front of her completely dressed up in beige, she had to find answers. A personal homage to the color of seniority.