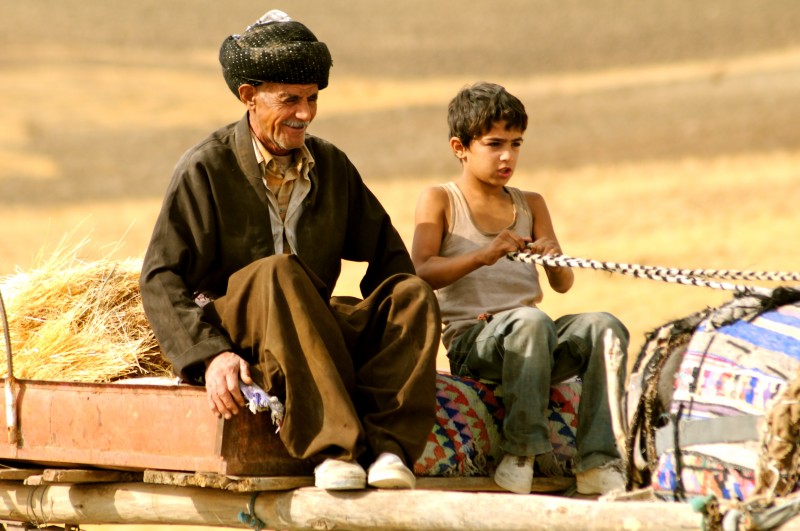 Iraq in the early 1990s: Six-year-old Zana and his older brother Dana grow up as orphans in the Kurdish region of the country, which is brutally ruled by Saddam Hussein. They try to secure their survival on the road as shoe shiners. One day they secretly watch a few scenes from “Superman” through a cinema window. They are fascinated by this man and his miraculous powers, and they want to visit him in his “town” of America. Superman is to help them with their problems, revive mother and father, and punish the evil, especially Saddam Hussein. So the two boys hit the road equipped with a world map, a gold chain and a lot of courage. When they acquire a donkey, call it Michael Jackson and can ride it well, they almost seem to have achieved their goal...