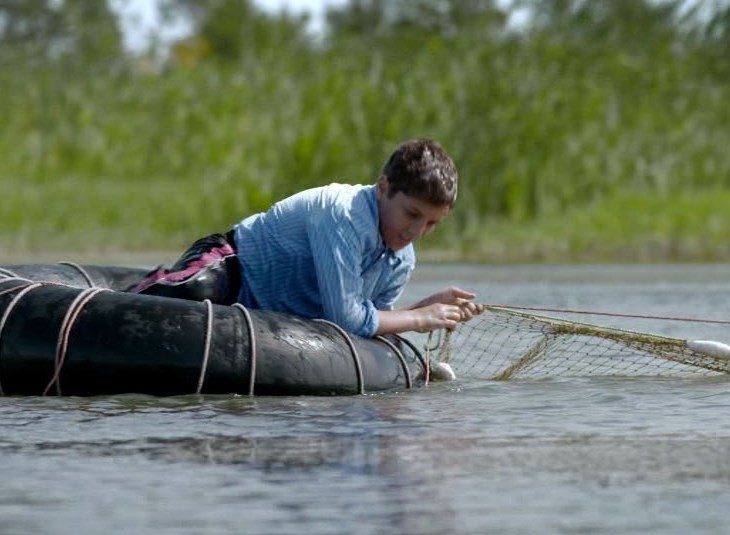 Now more than ever! Damon is willing to do anything to help his father, who has just been arrested and accused of being involved in illegal fishing activities. Like all his family, the boy who loves the sea, wants to follow in the footsteps of his father and grandfather and cast the nets one day. But fishing has long ceased to nourish the family because fish stocks are declining dramatically in the Caspian Sea. So the fishermen have more and more often recourse to illegal means which do not take into account sustainability or animal welfare. The Beluga is especially endangered because its caviar is highly profitable. When Damon catches such a fish on one of his secret fishing trips one day, fortune seems to smile upon the family again. But soon illegal fish hunters get wind of the big catch and want to get their hands on his Beluga. But suddenly Damon has quite different plans for the valuable animal. It is hard to tell who is friend or foe, and Damon has to decide who he can trust.