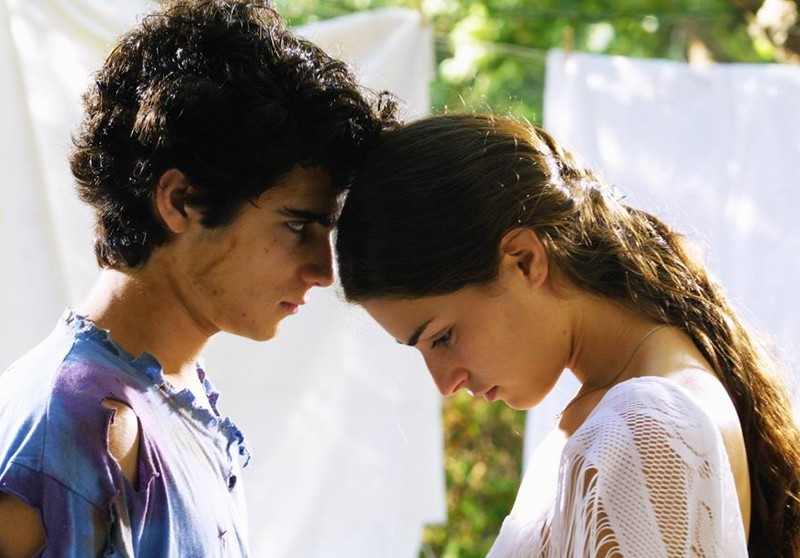 He is a cook, cleans and tidies up, looks after the twins. Shlomi does all traditional women's work, because everybody of the chaotic family thinks only of himself. He looks after his grandfather listening carefully to this fictious stories from the times of the Second World War. Shlomi reminds his older brother to take his medicines and patiently listen to his pornographic fantasies. They all think Shlomi'd be a loser, and he already thinks the same of himself. Only the new next door girl shows an interest in him. She likes his care for his old grandfather as well. But also one of his teachers detects an extraordinary gift of Shlomi -- mathematics. It opens the boy quite new ways. Can Shlomi leave his grandfather for going his own way?