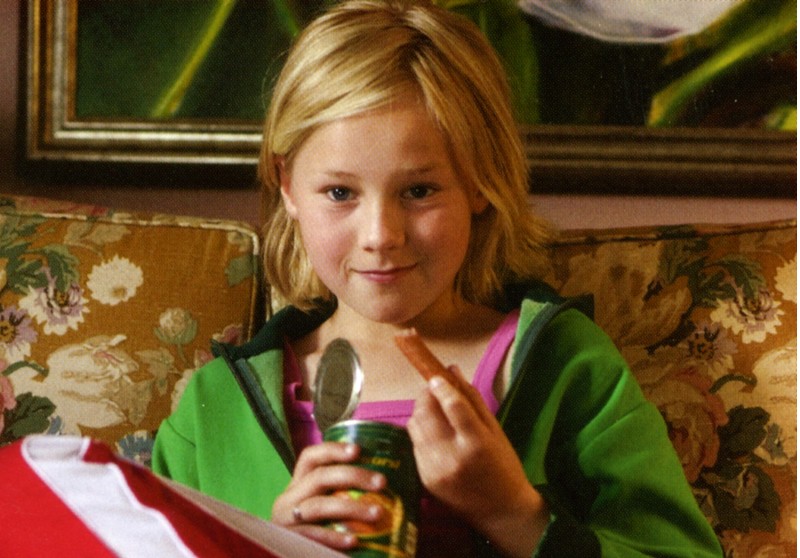 The nine-year-old Bonnie lives together with her mother Lis and her grandmother. Bonnie's mother is an odd woman. Everybody suffers because of her mood variations. In the morning she remains lying in the bed, to leave the house then in a hectic rush. Fortunately, the grandma is different. She looks after all things and after Bonnie. However the grandmother dies in a traffic accident. A social worker wants to bring Bonnie in the social home where she will be supplied. However, the girl refuses to leave home. Bonnie hopes her biggest wish will come true: a little brother. But Lis doesn't think much of that idea though, she thinks a pet will be a better. To surprise Bonnie, one day Lis brings home a very special animal: an elephant! How to say: they all are like a little bonkers ...