Chaostage - We are Punks! 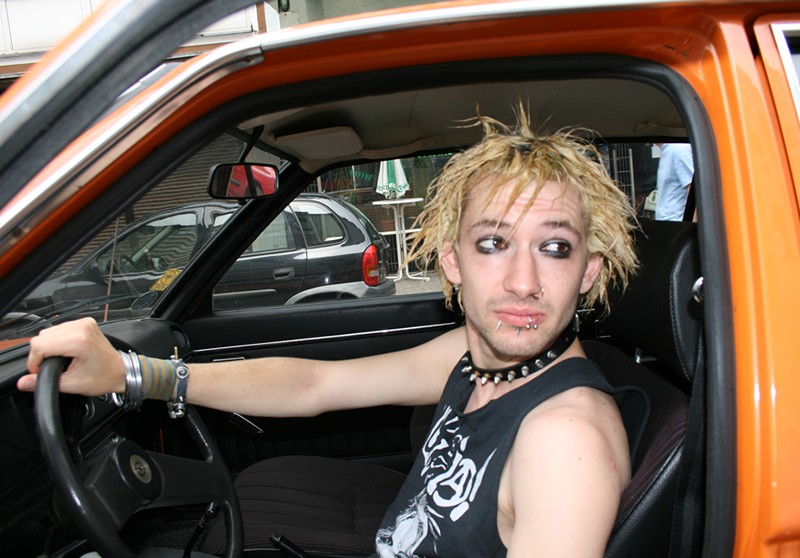 During a very normal weekend in Germany, the paths of punks, skins and independents cross. This leads to disaster - the "chaos days". The film tells many stories about this subject. There is Mitch. He is really fed up, fed up with of his buddy Didi and fed up with the standstill of the punk scene. And then there's Eddi. He is the leader of the Nazi skins. And he carries a dirty secret inside him. Anja is also in on it. Although she belongs to the Nazis, she actually has quite different plans in her mind. At last there is Brunner the cop, who seems to be hard to be brought into line. They all meet at the above-mentioned weekend. The right mixture of beer, sun, music, a Swiss army knife and a certain amount of rage create an explosive mix ...
In this film, witnesses have their say, punk stars who felt the taste of the asphalt first hand and were allowed to see what was happening with their own eyes. Everyone was given the opportunity to apply as an actor or an extra. Germany's first "true punk movie" was created with exactly the people who are the embodiment of punk and make the film as authentic as punk has always been. "In former times, I sometimes wondered why I became a punk. Today, I just press any button on my remote control. " Johnny Rotten, lead singer of the Sex Pistols