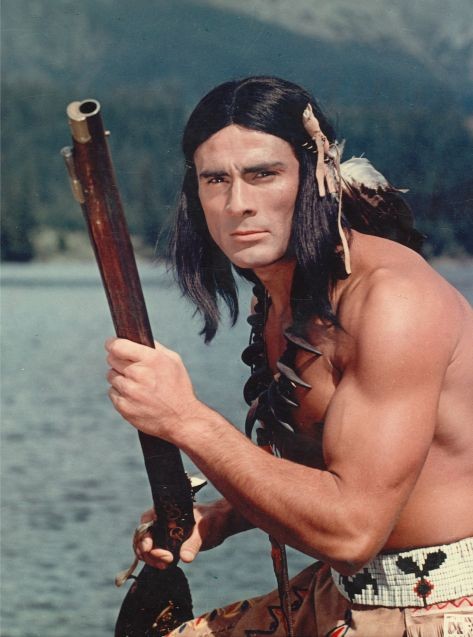 North America, Middle of the 18th century: The friendship between the Indian Chingachgook and the white man “Deerslayer” is put to the test, because the bride of Chingachgook was kidnapped by an enemy tribe.