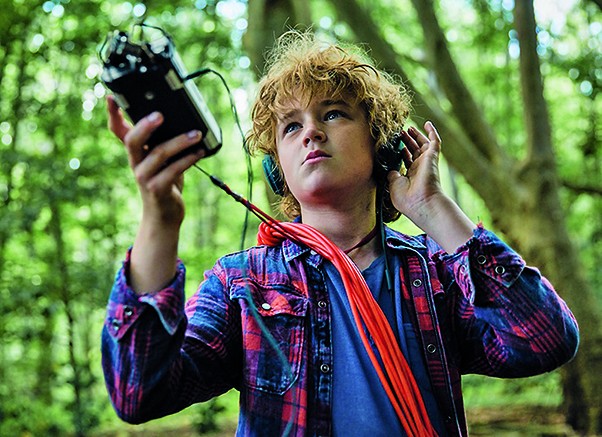 Twelve-year-old Niilas lives with his father Gerard in Belgium; his mother Katarina lives with her new family in the north of Sweden, in Lapland. Niilas and Gerard get on very well; Katarina hardly plays a role in the life of father and son. Until one day Niilas’ mother sends a parcel including a pink lasso and an invitation to visit them during the summer holidays. As Gerard insists, Niilas is forced to go to the Swedish mountains, where there are moose and summer nights as bright as days. While Katarina, “bonus sister” Sunnà and little half-brother Pontus make every effort to please their guest, he usually withdraws and hardly speaks a single word. It does not even help to be involved in the marking of the reindeer calves or that the children practise throwing a lasso with him. When the whole reindeer herd breaks out through the fence due to Niilas’ fault, he packs up and runs off. But he does not get far, for there is a giant moose standing in front of the house, blocking the way. Now Niilas has to think about how to make up for his mistake.